Time to polish off this old thing… 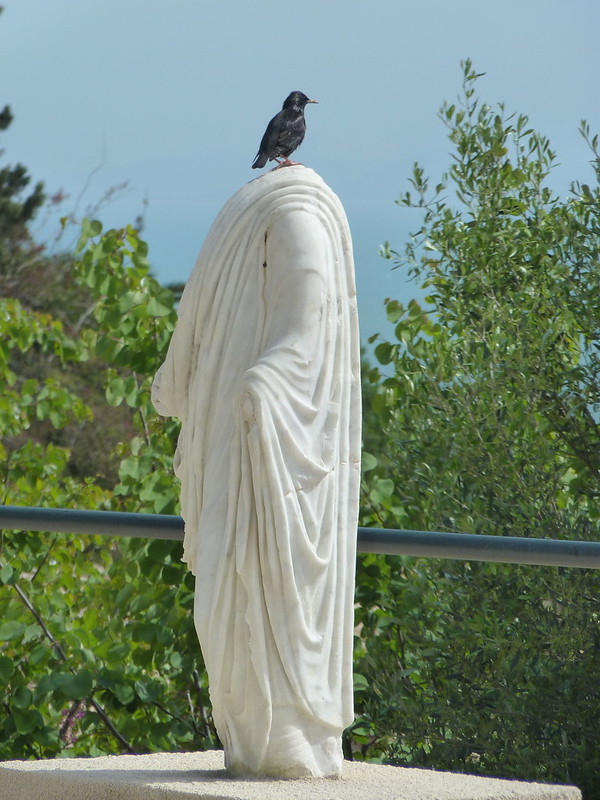 Alex and I had such plans to keep this blog going while we lived in London and travelled through Europe. But life got in the way, as it tends to do, and so this place has languished like a million other indulgent travel blogs. How sad.

But! We’re soon to embark on another long(ish) trip and the time has come to get blogging again. Sure, our US roadtrip will be about as different from out Australia-London trip in 2011 as it could be (being only 5 weeks long, including a fair amount of flying and driving, and with a baby in tow) but we hope to have just as much fun.

Before we leave the UK, though, time to do a swift recap of some of the amazing travel we’ve done in the last 3.5 years. In no particular order…

Alex and I spent a long weekend here in 2011, several months after the revolution. We were a little bit cautious about going but found that most things had resolved by the time we arrived. It was a great trip, an interesting country, and I’d be keen to go back.

We enjoyed the bustle of the souks and the prevalence of that particular shade of blue. 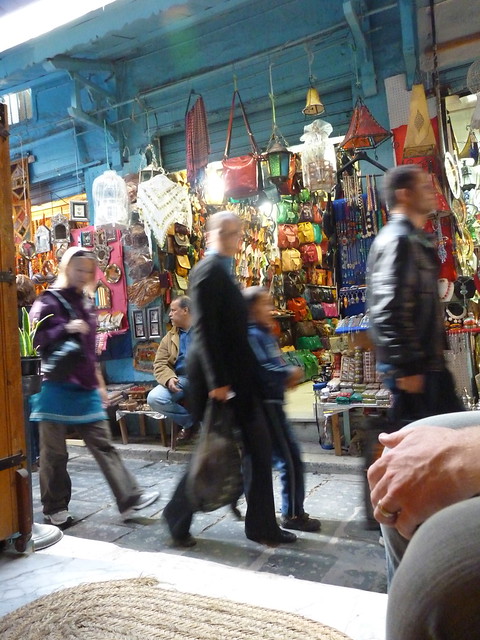 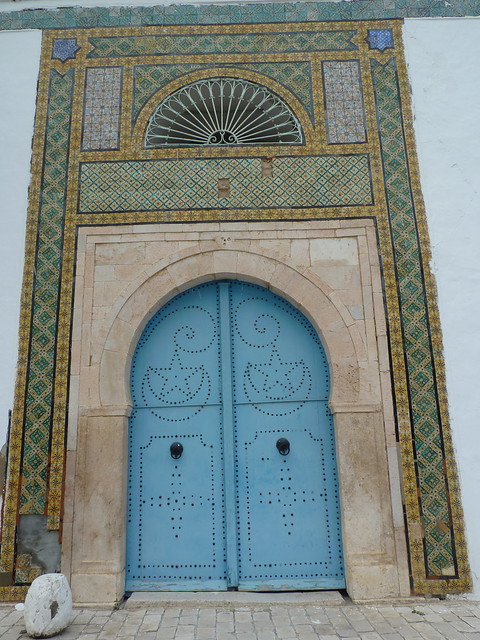 We stayed in the coastal town of Sidi Bou Said, about 40 minutes from Tunis, a really delightful spot. 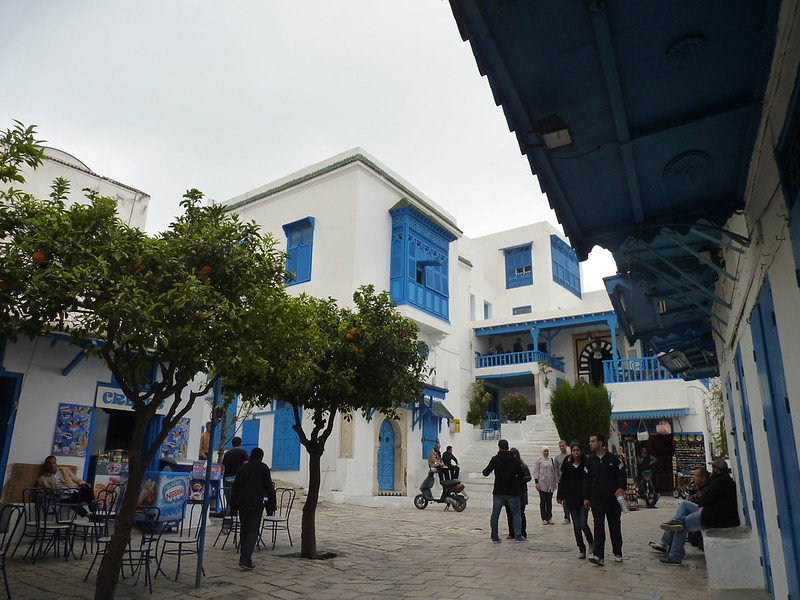 It was a little bit touristy but a very relaxing place to hang out.

Of course, the coolest part of this trip was exploring the ruins of Carthage, and the vestiges of the Roman occupation. 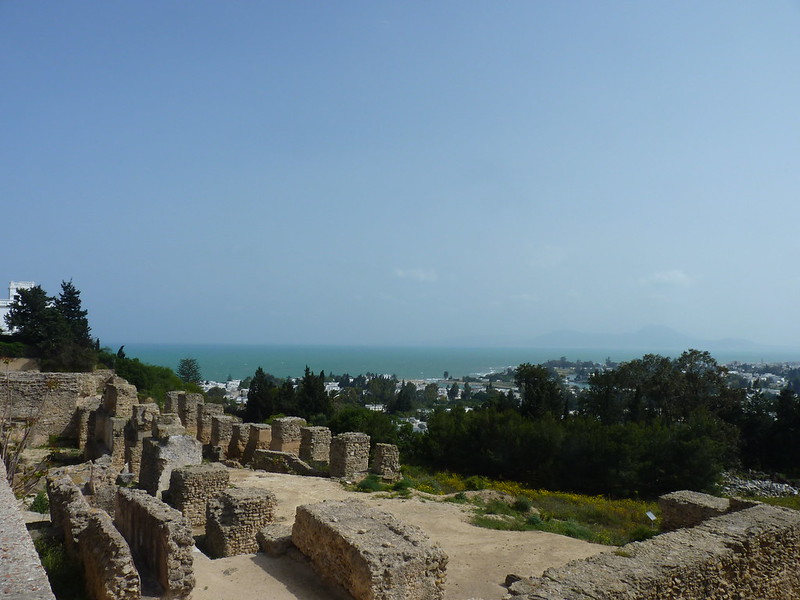 Most of the original Phoenician city of Carthage is gone, subsumed by the Roman and other settlements after it. Got a great view though

These Roman baths were seriously impressive – right on the waterfront and with hold and cold running water. They’ve erected one of the columns to show the scale of the place – the archways remaining are the underground passages where the water was managed. 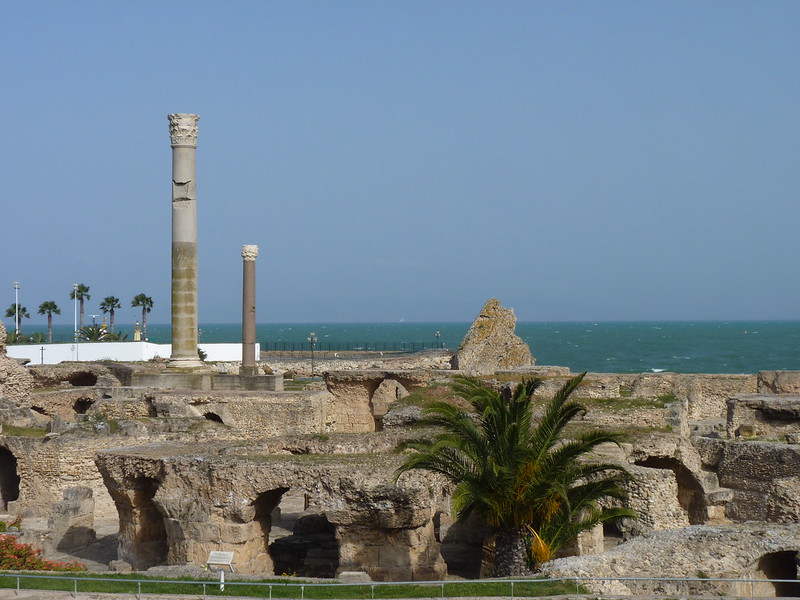 In all, we had a great time in Tunisia.

Around the same time, in April/May 2011, we took off again for a long weekend in Bridport, Dorset. This is because the madness of the Royal Wedding had descended on Westminster, where we live, and it seems sanest to get the heck out of there.

Boy, we were glad we did. 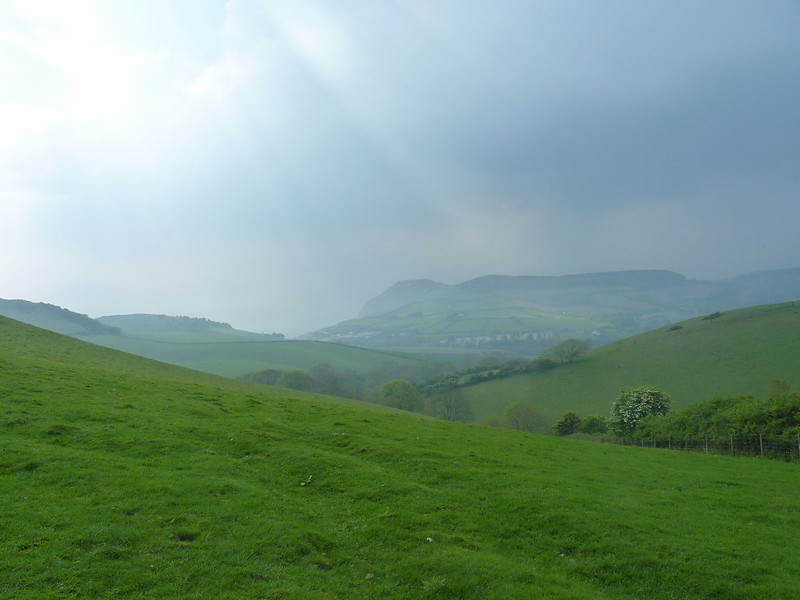 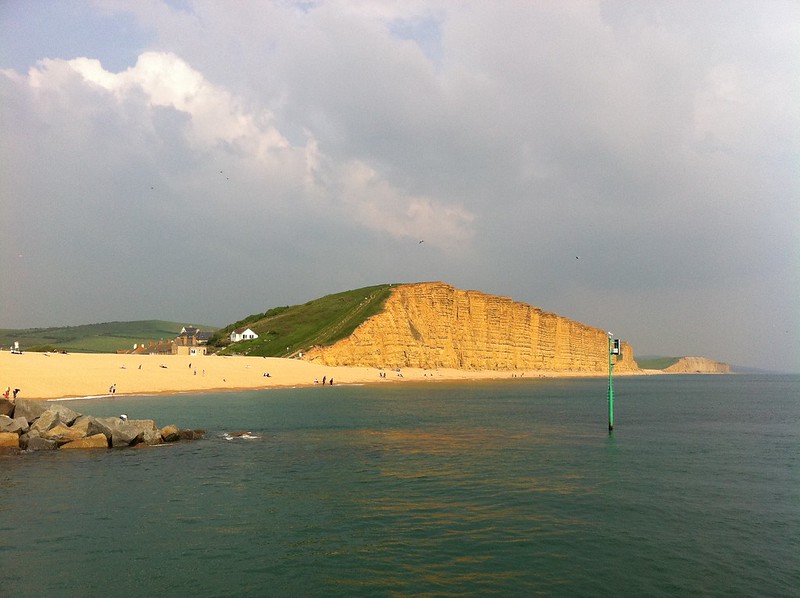 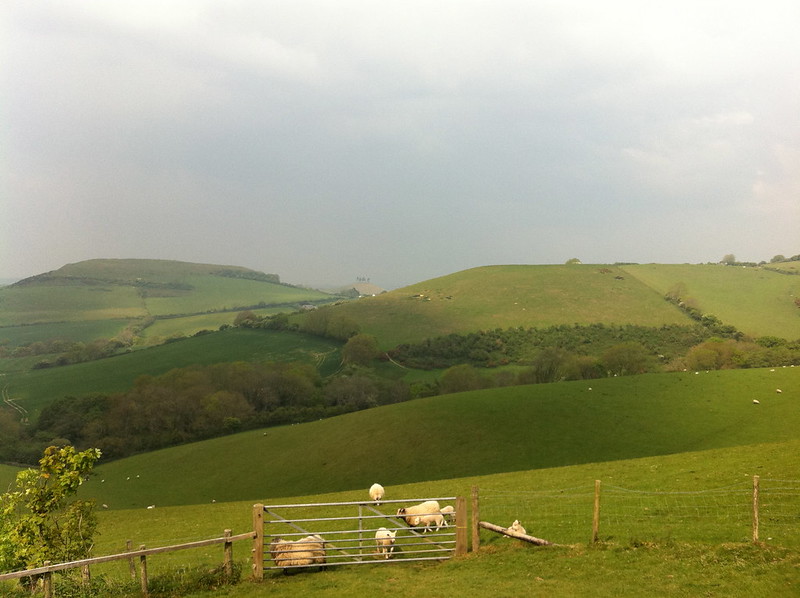 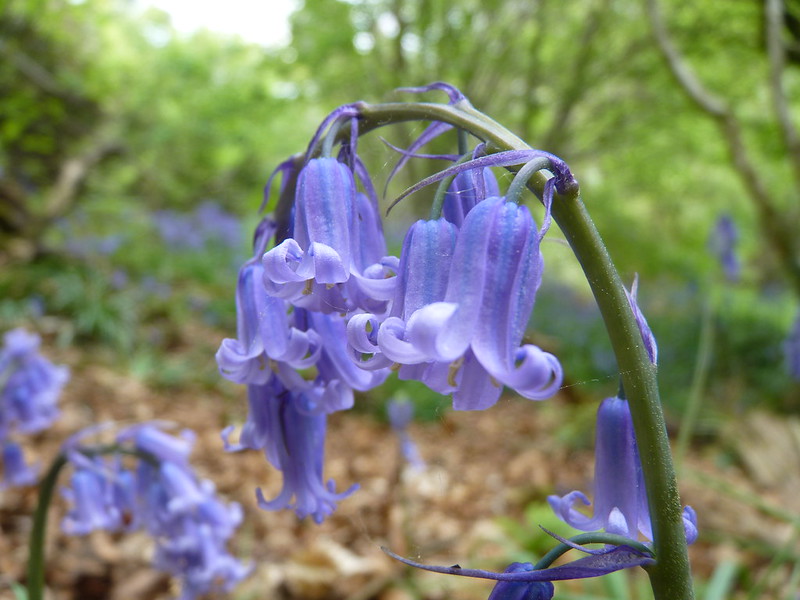 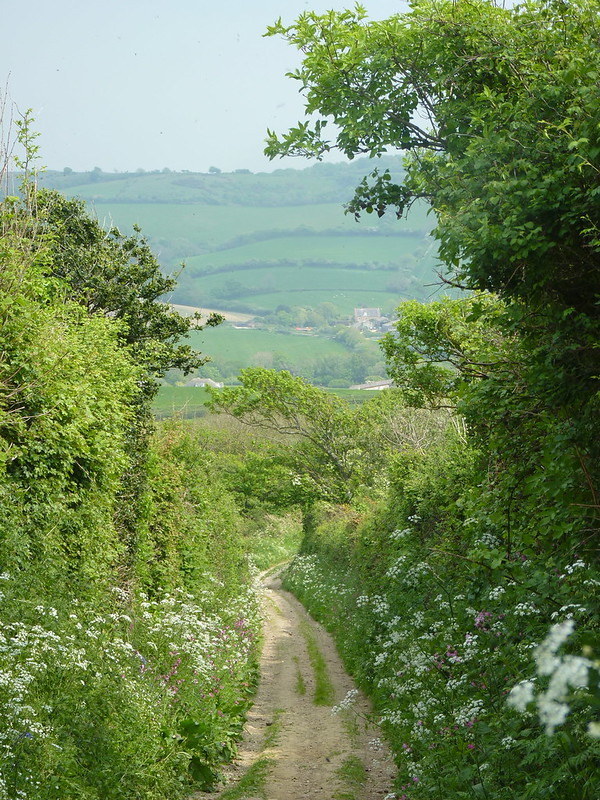 Pretty idyllic. We did lots of walking.

We also visited the eerie village of Tyneham, a place which was ‘temporarily’ evacuated during WWII due to the nearby Army firing ranges. Everyone left, and nobody came back. The village is well preserved, but completely empty, and there are some disconcerting signs around every corner. It’s still an active military range and you need to check before walking in the area that the MoD hasn’t closed it. 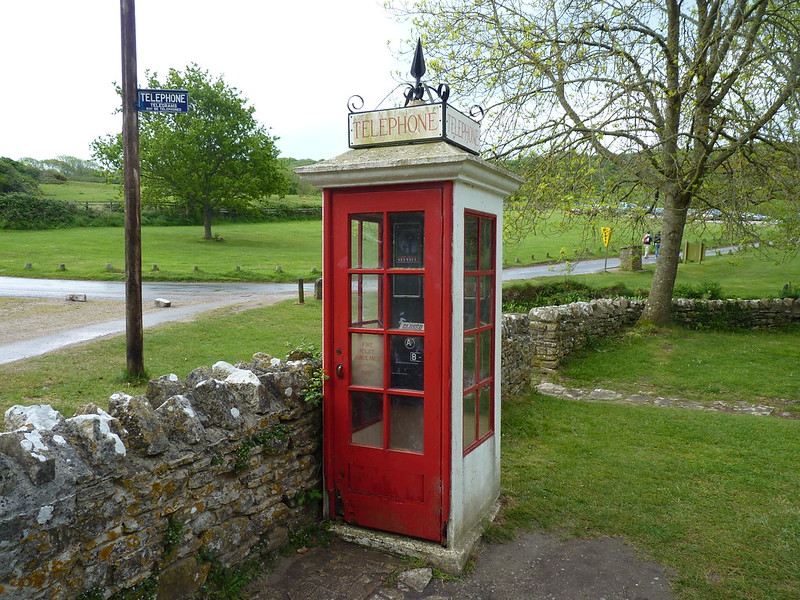 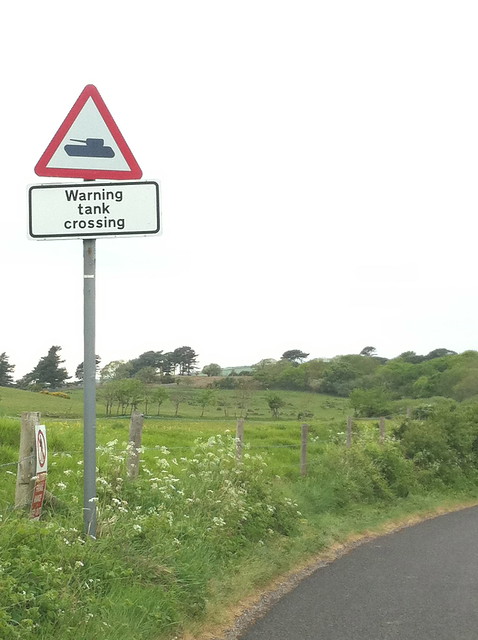 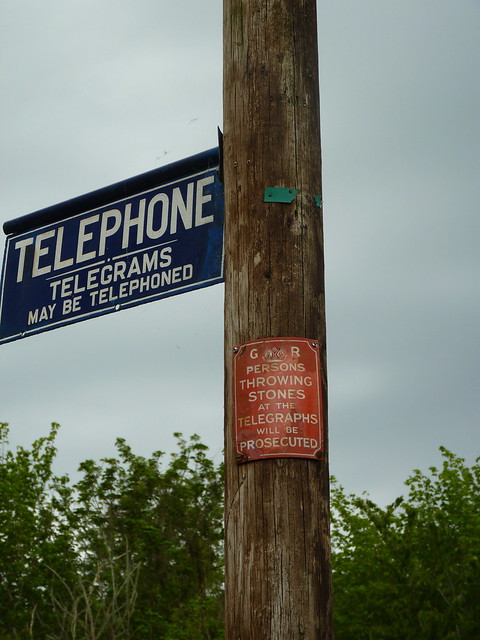 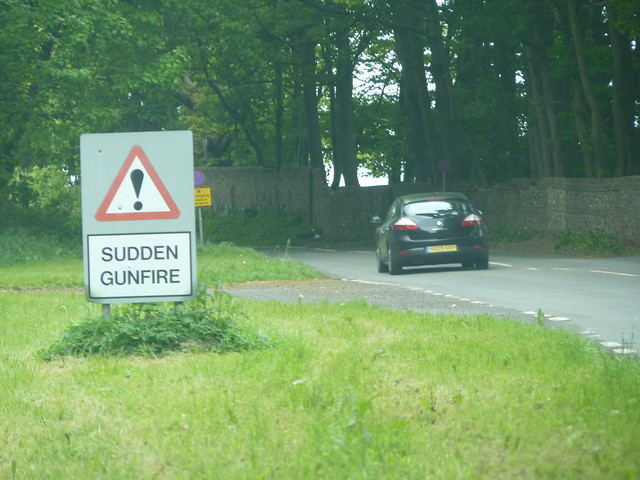 We always thought we’d have another holiday down the south coast, probably to Devon and Cornwall, but it just hasn’t happened. Next time.